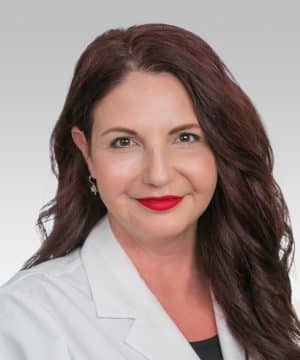 Kristie Bucher joined MDC in 2011. She completed her undergraduate studies at University of Alabama Birmingham and graduated from Trevecca Nazarene University with her Physician Assistant degree in 1994.

Prior to joining MDC, Kristie, specialized in women’s health in Reproductive Endocrinology Infertility, Urogynecology and general Obstetrics and Gynecology.

Kristie has participated in various professional activities, which included participating as a voting member on the TennCare Pharmacy and Therapeutics Committee. She also has been an instructor at Trevecca Nazarene University, preceptor and instructor to fourth year medical students at Meharry Medical College and Nurse Practitioner students at University of Alabama Huntsville.