Kimberly A. Lehman, DO 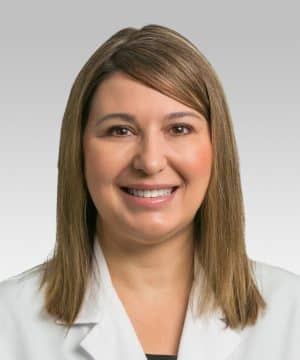 Kimberly A. Lehman, DO, is a native of Pennsylvania and settled with her family in Clarksville, TN, in 2010.  Dr. Lehman earned her Bachelor of Science degree from the United States Military Academy at West Point and entered active duty military service for five years.  She then attended Lake Erie College of Osteopathic Medicine on a Health Professions Scholarship, where she earned her Doctor of Osteopathy degree.

Dr. Lehman was re-commissioned as a Captain in the Army and completed her internship training at William Beaumont Army Medical Center in El Paso, TX.  She then completed her three-year dermatology residency at San Antonio Military Medical Center (SAMMC), San Antonio, TX, and was promoted to the rank of Major.   After completing residency, she served as a faculty member of the SAMMC dermatology residency program and was deployed to Baghdad, Iraq, serving as the Theater Dermatology Consultant.  Dr. Lehman completed her military service as the Chief of Dermatology at Blanchfield Army Community Hospital, Fort Campbell, KY, in September 2013.

Dr. Lehman is a board-certified dermatologist and a fellow of the American Academy of Dermatology who practices general medical and surgical dermatology.  She has authored articles in national peer-reviewed medical journals and is a member of local and national medical societies.  Dr. Lehman is the recipient of the Leaf Chronicle’s Favorite Dermatologist Award for the last 3 years.  Dr. Lehman is married to Eric Lehman, a local attorney, and they have two children who attend Austin Peay State University.  Outside of work she enjoys spending quality time with her family.

Michigan, North Carolina and
Crawfordsville, IN