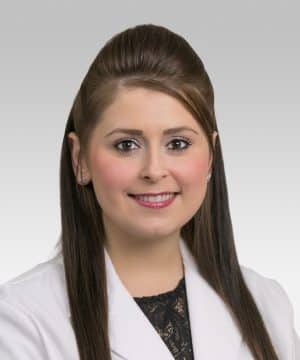 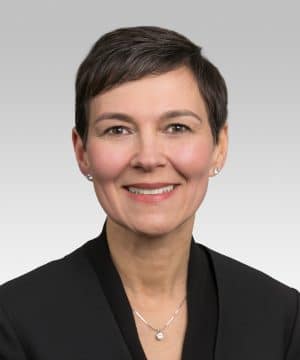 Dr. Paula Lapinski is a board-certified dermatologist with an extensive medical background and an unparalleled warmth, who has built a reputation in the community for exceptional treatment of a wide range of cosmetic and medical dermatologic issues.

Dr. Lapinski's interest in patients with skin cancer led her to complete an additional year of training at The University of Texas-Southwestern Medical Center in the area of Mohs micrographic surgery, a specialized method of skin cancer excision and pathologic examination.

As the Founder of Pinnacle Dermatology, Dr. Lapinski understands the level of care they provide is rarely matched because of the fellowship-trained Mohs micrographic surgery specialist team and an experienced, board-certified plastic surgeon at the same practice. The combined expertise and experience enables them to create comprehensive treatment plans for patients. 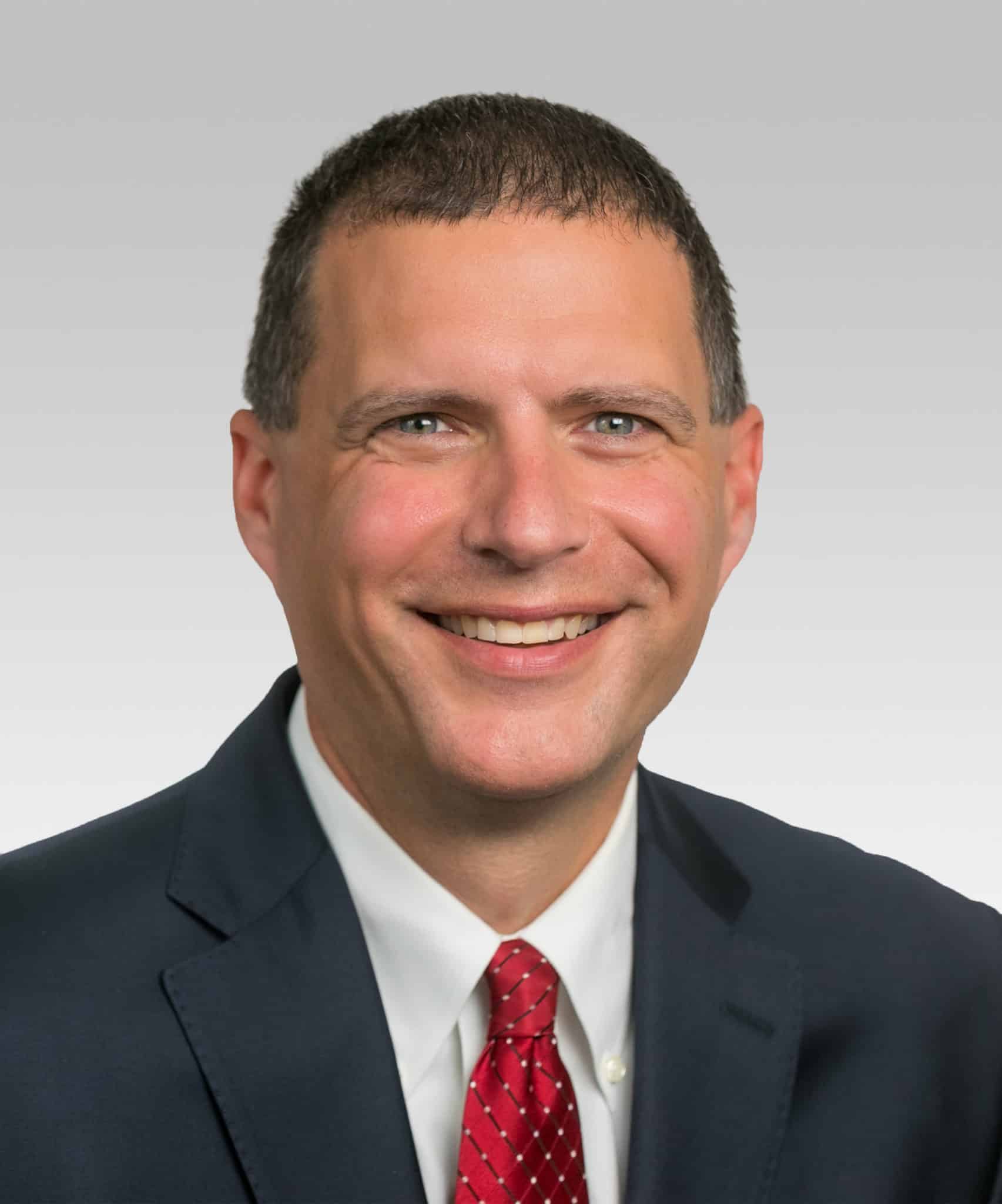 Chad Eckes was most recently the Executive Vice President of Corporate Services & Chief Financial Officer of Wake Forest Baptist Medical Center, a leading Academic Medical Center.  Chad was the executive leader of the organization’s financial turnaround from March 2014 to June 2017. During that period, Chad led the turnaround of the organization’s Finance, Revenue Cycle, Information Technology, Facilities and Human Resources departments.  At the same time, the organization experienced in excess of 25% revenue growth.

Previously, Chad was the Chief Strategy Officer and Chief Information Officer at Cancer Treatment Centers of America (CTCA), the premier center for cancer treatment.  During 2005 to 2014, Chad was part of the leadership team which grew CTCA by 30x creating a national footprint.

As the CEO of Pinnacle Dermatology, Chad focuses on a handful of key approaches: be crystal clear about the company’s vision, mission, and values; lay out clear strategies; build employee engagement; focus on customer service; create a transparent environment where employees feel free and comfortable to raise any and all issues in the workplace; focus on results; and hold people accountable to those results. 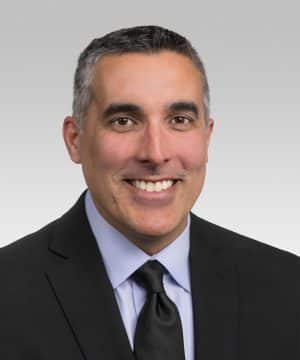 Dr. Rios is a board-certified plastic surgeon who has decades of plastic surgery experience and rigorous training. His engaging personality combined with technical precision and uncompromising standards have earned him a reputation as one of the premier plastic surgeons in the area.

Dr. Rios attended Princeton University and earned his undergraduate degree in Ecology and Evolutionary Biology. He later went to New York University School of Medicine to earn his medical degree, performed his residency and fellowship at The University of Texas Southwestern.

Alongside Dr. Lapinski we created Pinnacle Dermatology because we love what we do. It makes going "above and beyond" - for everyone in our practice - come naturally. Over the years, we have aimed to provide the highest level of care delivered with a familiar, down-to-earth approach. We recognize that our patients, our providers, and our support team are the reason we exist, the reason we set out to create this experience, and the reason we are always striving to make it better. 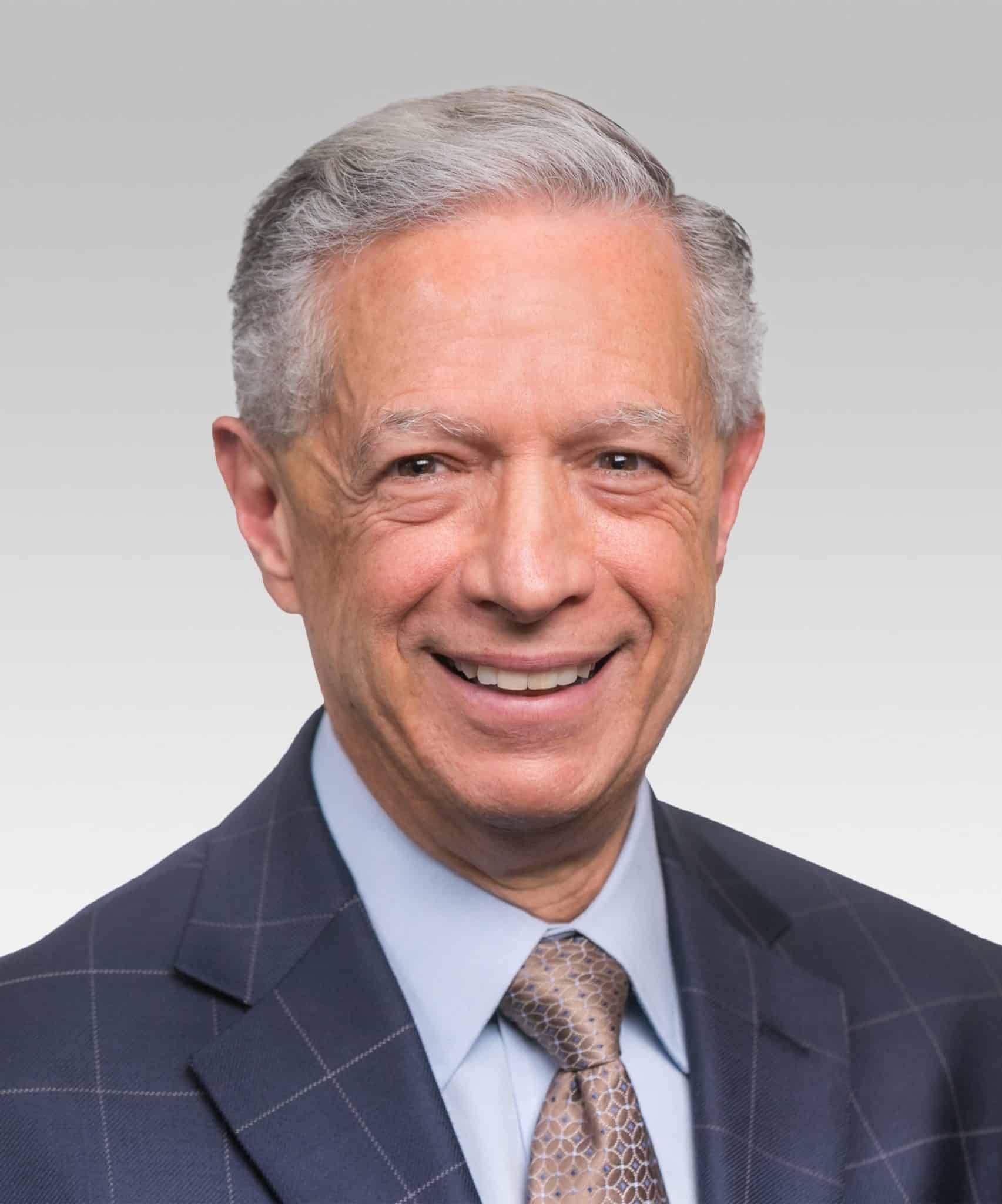 Dr. Tim Birdsall comes to Pinnacle Dermatology from Cancer Treatment Centers of America where he served in numerous roles in his over 20-year career there including Senior Vice President of Information Services, Chief Medical Information Officer, Vice President of Integrative Medicine and National Director of Naturopathic Medicine.  Tim was also a member of the National Advisory Council for the National Center for Complementary and Alternative Medicine from 2007 to 2012.  Prior to joining Cancer Treatment Centers of America, Tim spent 8 years as a Technical Director at Thorne Research.  Tim joined the Pinnacle Dermatology team in May of 2019, and is responsible for all information technology functions.  Tim's medical background makes him a great resource in information technology because he is uniquely positioned to be able to translate clinical processes and needs into technical requirements for the business.

Tim has a Bachelor's degree in General Science from Grace College and a Doctor of Naturopathic Medicine (ND) degree from Bastyr University. 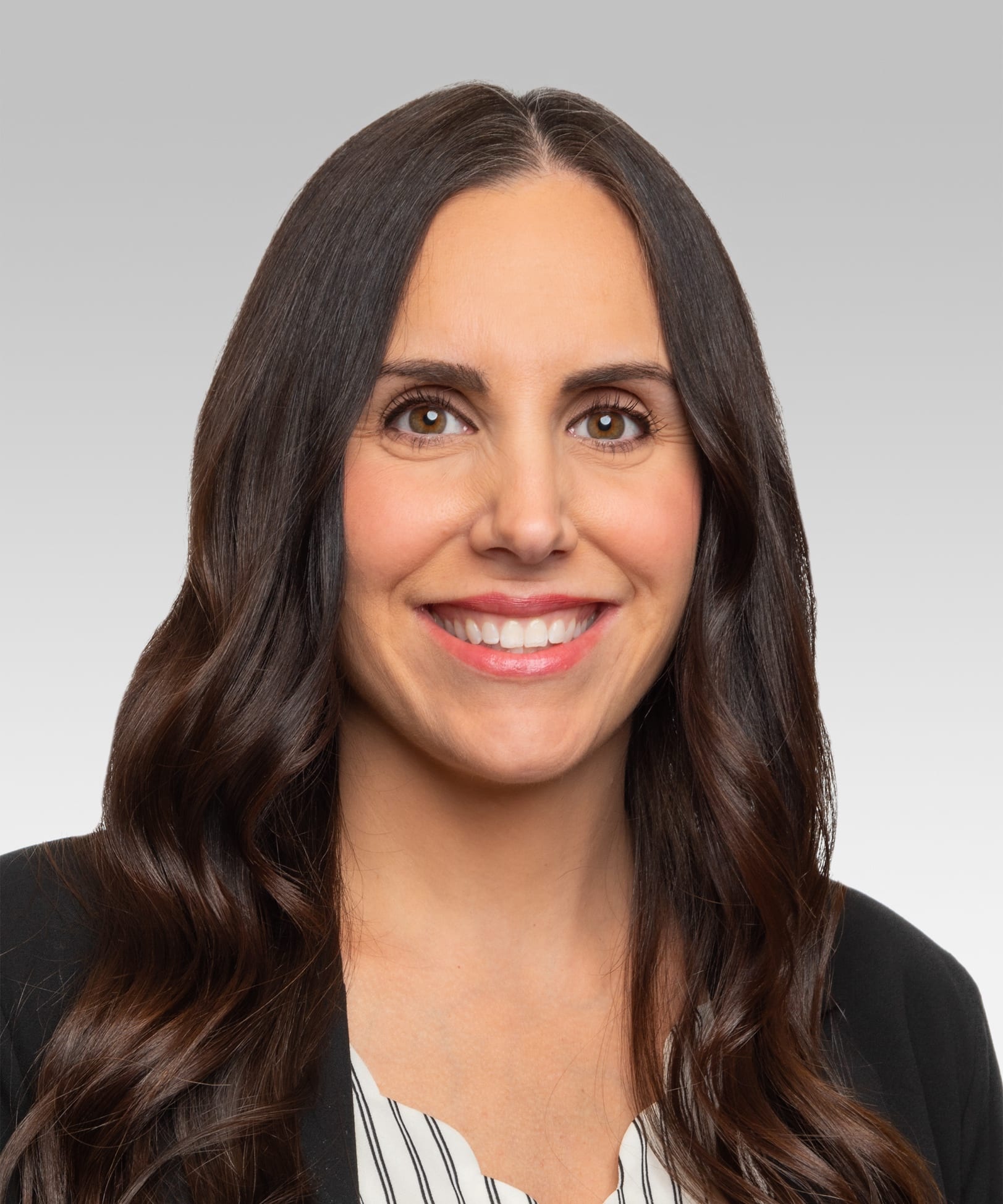 Lori most recently served as Senior Vice President and Managing Associate General Counsel to a large public health company where she was responsible for regulatory compliance, transactions, legal operations, and employment matters. Lori previously served as Assistant General Counsel to two Fortune 500 healthcare companies and started her legal career as an associate at a large law firm where she specialized in healthcare, corporate law, and mergers and acquisitions.

As CFO of Pinnacle Dermatology, Will and his team will have responsibility for financial performance, financial planning and analysis, revenue cycle management, treasury, mergers and acquisitions financials, reporting and provider compensation.  Will has spent his career in healthcare finance roles with his most recent role being Chief Financial Officer over University of North Carolina Hospitals.  In addition, Will has also held finance and merger & acquisition leadership roles at Wake Forest Baptist Medical Center and Novant Health. 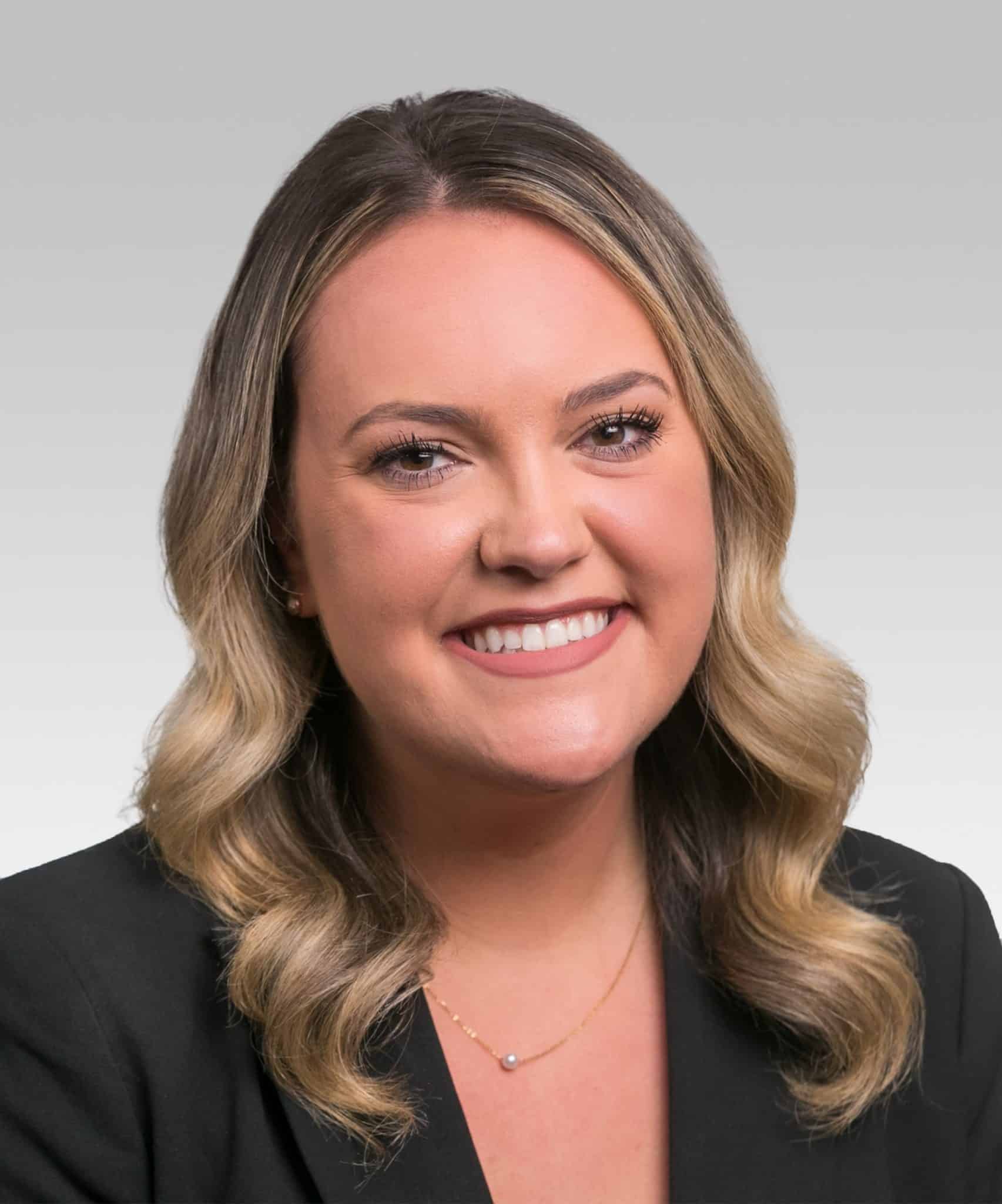 Previously, she managed Menu Strategy for Cracker Barrel Old Country Store. She performed administrative duties as well as assisted with project management for key menu project initiatives. She has a Bachelor’s degree in Communication – Public Relations from Tennessee Technological University.